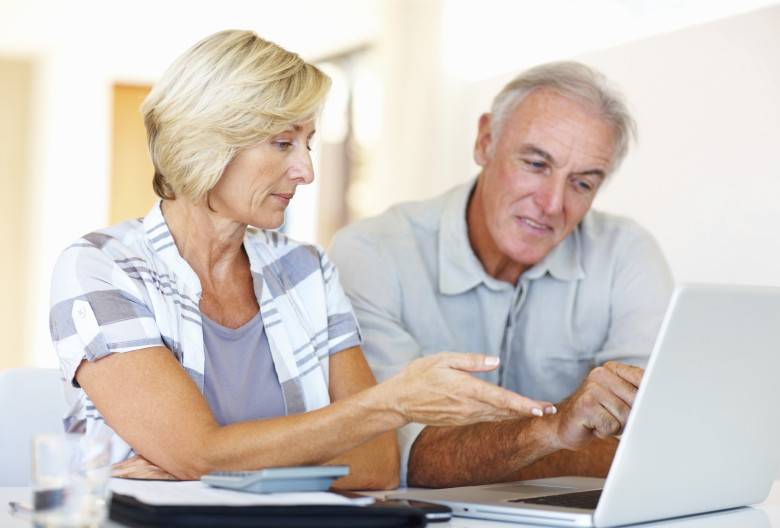 Wealthy retirees to be hit hardest by the pension changes

Retirees and those nearing retirement with large superannuation balances and other assets and investments will likely be affected by new pension asset test changes, which passed Parliament on 22 June, 2015.

Liberum Financial, advise that under the new legislation, wealthy couples who own their own home and have over $823,000 in assets (not including the family home) will see their pension entitlements reduced or cut entirely.

END_OF_DOCUMENT_TOKEN_TO_BE_REPLACED

Every quarter, the Association of Superannuation Funds of Australia (ASFA) research and publish their findings detailing the cost of living in retirement. The survey benchmarks the annual budget needed by Australians who own their home to fund a comfortable or modest standard of living in retirement. It provides detailed budgets of what singles and couples would need to spend to support their chosen lifestyle.