5 habits you can learn from financially secure people

Ever looked at a friend who has everything together and thought ‘what’s their secret?’ Here are five habits you can implement to achieve financial security.

END_OF_DOCUMENT_TOKEN_TO_BE_REPLACED 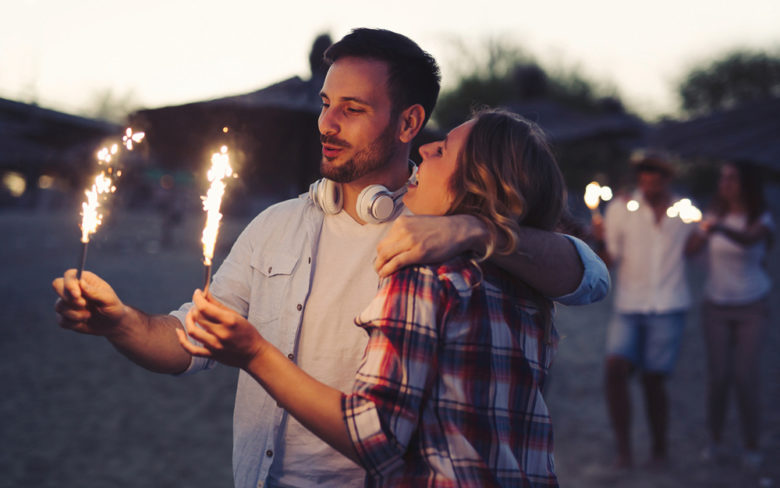 The start of a New Year is a chance to put the past behind us and focus on what’s to come – but often it’s harder than it sounds.

We’ve all been there – the clock is counting down the last few hours of the year and you start to reflect on what you’ve achieved over the past twelve months. Often fuelled by drinks, food and a party atmosphere, friends excitedly ask what your resolutions are for the year to come. How will you become a ‘better person’ overnight?

END_OF_DOCUMENT_TOKEN_TO_BE_REPLACED 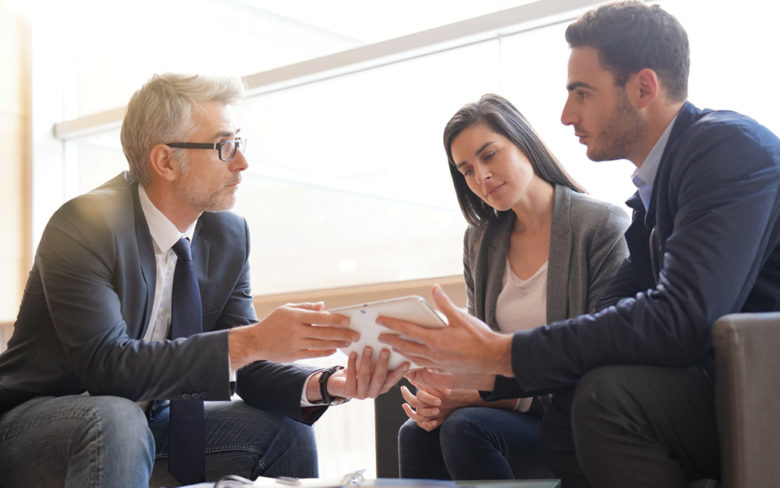 Don’t be discouraged. Sure, tightened lending means home loans are becoming harder for some to get, but it’s not all bad news.

That’s because there’s also reduced competition from investors, housing prices are falling, and clearance rates are too, making it much more of a buyer’s market than in years gone by.

So let’s take a look at a few simple steps you can take to improve your chances of obtaining finance in the tighter lending environment. Armed with these tips you could be better equipped to take advantage of the weakened housing market.

END_OF_DOCUMENT_TOKEN_TO_BE_REPLACED 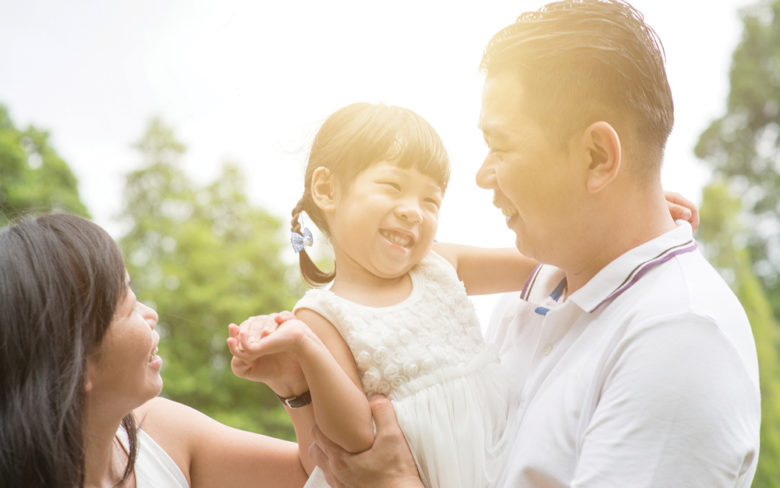 Can life insurance protect my debts?

Life Insurance cover is about protecting those who are left behind. Find out how the right policy can ensure your family isn’t left in debt if the worst should happen.

END_OF_DOCUMENT_TOKEN_TO_BE_REPLACED 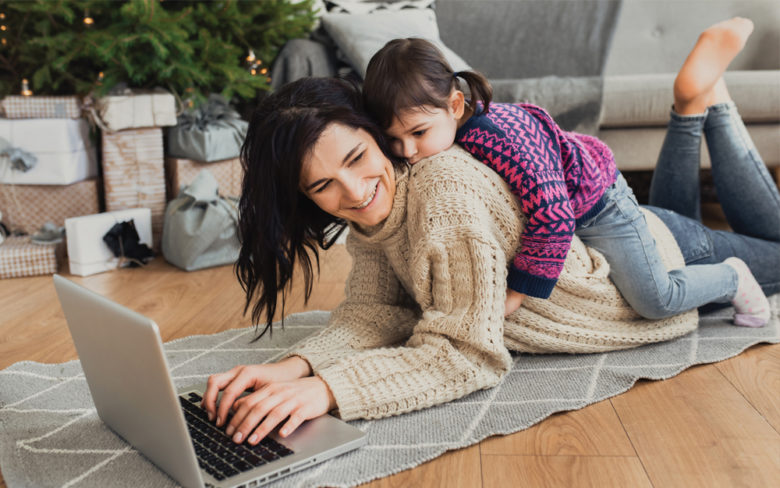 The end-of-financial-year period isn’t really a time most people relish, but it does offer an excellent opportunity to review your finances and possibly free up funds for more important and enjoyable pursuits.

Below we’ll show you, in five easy steps, how to streamline the income tax return process and possibly free up funds for the more important things in this great Australian life.

END_OF_DOCUMENT_TOKEN_TO_BE_REPLACED 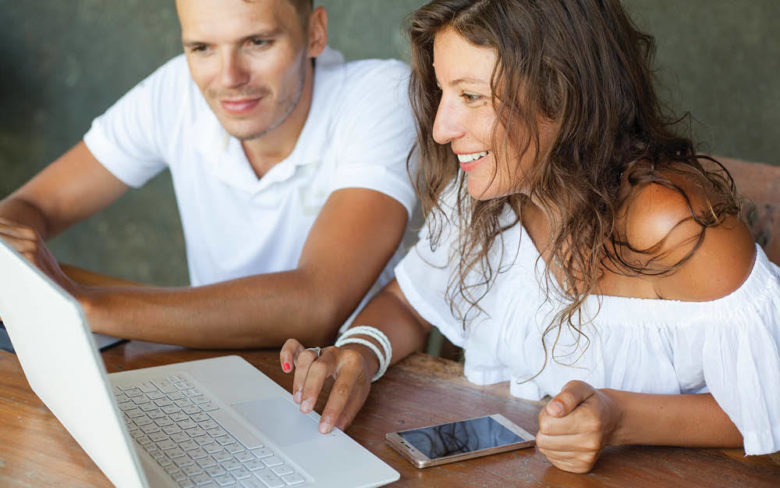 How to get the most value from your health cover

It’s time to schedule an annual checkup. A health insurance checkup, that is.

Because a lot can change in a year – your needs may have changed, the insurance market has most certainly shifted and living expenses continue on an upwards trajectory.

For example, in 2018 some banks put their interest rates up, which can put extra stress on the family household budget.

So, let’s take a look at the steps you can take to complete a health insurance policy checkup now.

END_OF_DOCUMENT_TOKEN_TO_BE_REPLACED 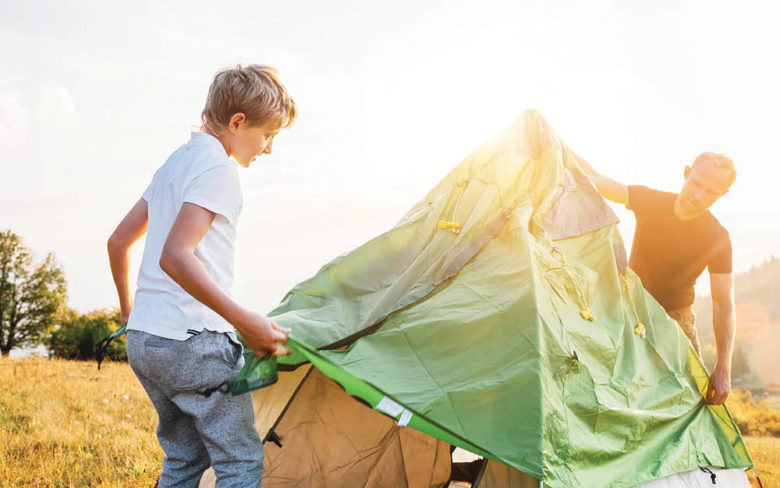 The productivity commission has released a report into the superannuation industry and made 31 recommendations for reform. So how could they impact you?

Coming in at 700 pages, the December 2018 Productivity Commission’s report does not make for light reading. So we’ve done the hard yards and had a look at what it could mean for you.

The Productivity Commission, Superannuation: Assessing Efficiency and Competitiveness inquiry report starts with the premise that: “Australia’s super system needs to adapt to better meet the needs of a modern workforce and a growing pool of retirees. Structural flaws – unintended multiple accounts and entrenched underperformers – are harming millions of members, and regressively so”.i

The report states that fixing these problems could benefit super fund members to the tune of $3.8 billion each year. For example, “a 55-year-old today could gain $79,000 by retirement,” and “a new job entrant today would have $533,000 more when they retire in 2064”.

Now, whether or not any or all recommendations are adopted depends on the government of the day, here’s how they could impact insurance through super.

END_OF_DOCUMENT_TOKEN_TO_BE_REPLACED 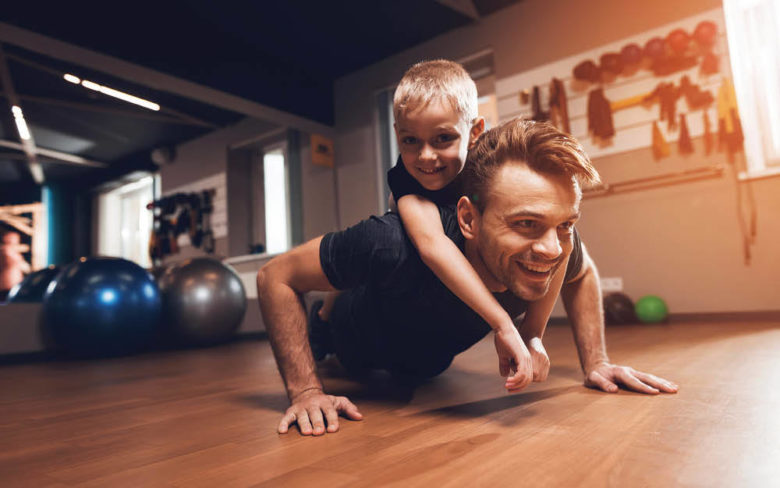 The mental health benefits of exercise

Exercise can be incredibly beneficial for the body, but it’s also great for the mind. So what are you waiting for? Get moving!

We all know the feeling – that buzzy, warm glow we get after exercise. Whether it’s a gentle jog, playing footy with the kids or lifting a personal best, exercising makes us feel good. But it isn’t just the smug satisfaction of knowing we’ve been active for the day (although this is pretty nice too) – there’s a scientific reason why moving our bodies makes us happy.

It all comes down to processes in the brain. According to the Australian Medical Association, exercising releases neurotransmitters into the brain called endorphins and serotonin. These chemicals have mood-boosting properties that leave you with the so-called ‘runners’ high’. Endorphins help to encourage positive feelings and can provide relief from conditions like anxiety for hours after exercise is over.

END_OF_DOCUMENT_TOKEN_TO_BE_REPLACED 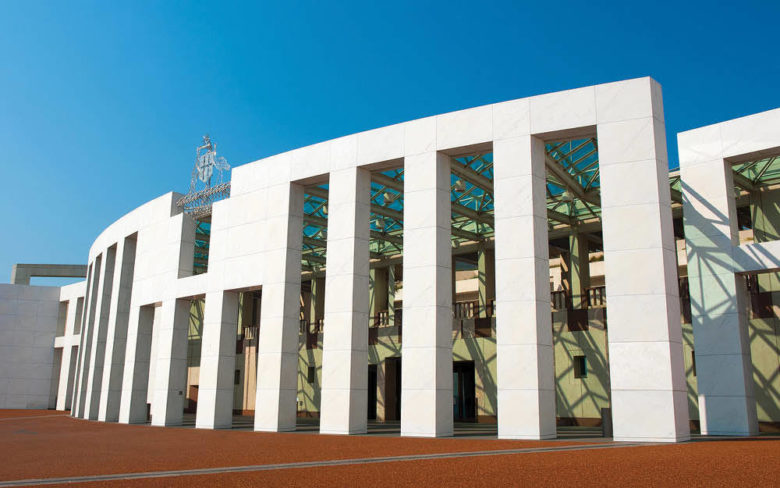 What the Federal budget means for you?

With a federal election looming, the 2019/2020 Federal Budget aims to deliver tax cuts to low and middle-income workers and small businesses, superannuation tweaks for older Australians, and energy assistance payments.

Keep in mind that a fair chunk of the below policies depend on the Coalition government winning re-election in May – although Labor has announced bipartisan support for some.

But here’s what this year’s Federal Budget essentially means for you.

The government aims to reduce taxes for low to middle-income earners through additional targeted offsets that aim to benefit over 10 million Australians.

The big winners from this year’s federal budget are middle-income workers earning between $48,000 and $90,000, who will receive a maximum tax cut of up to $1,080 for single earners. For a dual income family where two individuals earn in that range, the tax relief will total $2,160.

High-income earners are also set to benefit under another tax change to flatten the tax brackets, from 1 July 2024.

Tax cuts for small and medium businesses have been fast-tracked. The tax rate will come down from 27.5% to 26% next year and 25% starting in 2021. This compares to the standard company tax rate of 30%. The government is also increasing the instant asset write-off threshold from $25,000 to $30,000 per asset.

Older Australians will be allowed to put money into their super for longer.

From July 1 2020, Australians aged 65 and 66 will be able to make voluntary superannuation contributions without meeting the Work Test – which requires they work at least 40 hours over a 30 day period.

During this time, the same age group will now also be allowed to make up to three years’ worth of voluntary contributions, currently capped at $100,000 a year, in just one year.

Finally, the government is increasing the age limit for spouse contributions from 69 to 74 years. Currently, those aged 70 years and over cannot receive contributions made by another person on their behalf.

A one-off Energy Assistance Payment, worth $75 for singles and $125 for couples, will be delivered to age pensioners, people on the Disability Support Pension, veterans, carers and single parents before July if the legislation is passed.

The payment was extended to Newstart recipients the day after the federal budget was released.

The government has pledged $527.9 million over five years for a royal commission into violence, abuse, neglect and exploitation of people with disability.

$737 million will also be put towards the government’s mental health and suicide prevention strategy, including funding for 30 new headspace centres – bringing the total number up to 145 by 2021.

Finally, the government has recommitted to funding the National Disability Insurance Scheme (NDIS). That said, a slower than expected uptake of the NDIS helped deliver a $1.6 billion saving to the budget’s bottom line, which in no small part contributed to the projected surplus.

If you’d like more information on how the measures contained in the 2019 Federal Budget will affect you, please give us a call. 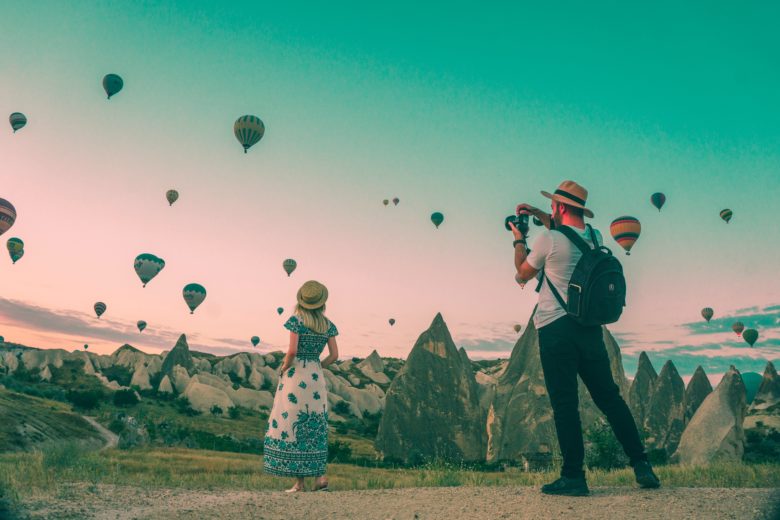 Can you afford to give in to wanderlust?

Whether it’s long service leave or a short sabbatical, it’s a dream held by many to do away with work responsibilities and explore the world. But is it financially viable?

Most people at one point in their working lives have stared off into the distance and daydreamed of their next big travel adventure.

And fair enough. We’ve all got those friends and family members who seem to be perpetually globetrotting, intent on driving your envy levels to crazy new heights each and every time you check your social media.

One week they’re kicking back at the opening of a chic beach bar in Bali, the next they’re tucking into some traditional pizza in a centuries-old establishment in Naples.

But before you throw all caution to the wind and request extended leave – or quit completely – it’s wise to look at your financial commitments and make a calculated decision about what’s achievable.